Just some of the British based games in the game room to free play at any time!!!

LOTR Stratego
LOTR Risk
Game of Thrones Risk
Doctor Who Risk
Escape Rooms
Star Wars Risk
Game of Thrones Trivia
Game of Thrones Iron Throne
Black Fleet
Dalek Dice
Harry Potter Battle of Hogwarts
Kings Forge
Monty Python Game
Scotland Yard
Star Wars X-wing
Steam Court
And tons more!!!!
Artemis Spaceship Bridge Simulator turns Britishfest's game room into the bridge of a spaceship.  You and your friends assume the jobs of  Captain, Helm, Science, Communication, Engineering, and Weapon Control (and now Fighters!).  Together you operate your ship and defend the sector from evil aliens.Artemis simulates a spaceship bridge by networking several computers together. One computer runs the simulation and the “main screen”, while the others serve as workstations for the normal jobs a bridge officer might do. Artemis is a social game where several players are together in one room (“bridge”) , and while they all work together, one player plays the Captain, a person who sits in the middle, doesn’t have a workstation, and tells everyone what to do.
Come to Britishfest and play this game both days! 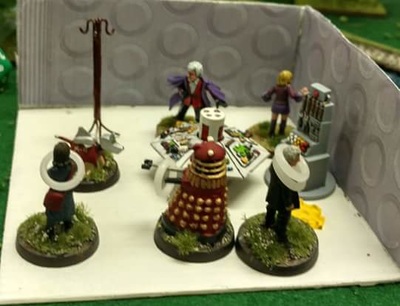 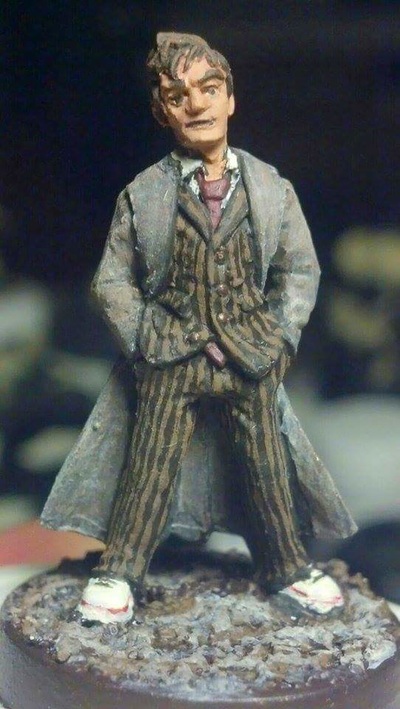 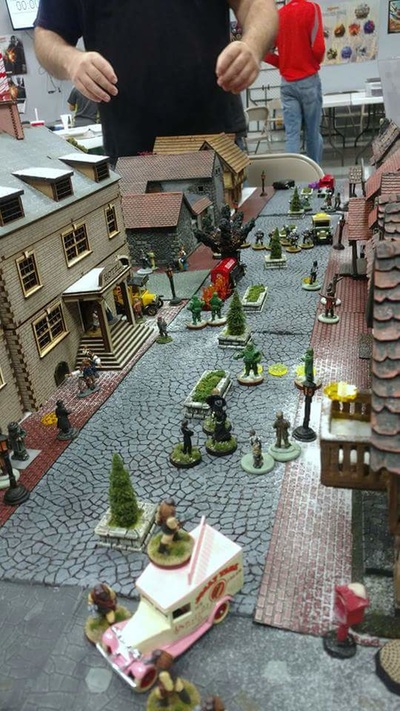 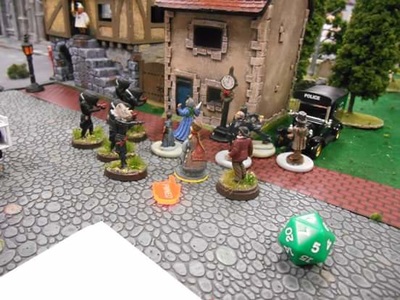 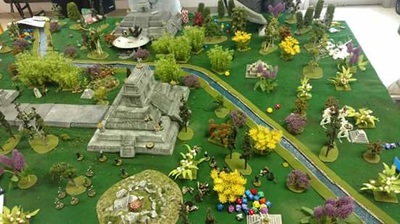